Tips for excursions, highlights and sights in Wismar and Mecklenburg

Wismar in Mecklenburg-Western Pomerania is one of the most beautiful cities in Northern Germany and has been declared a UNESCO world cultural heritage site for its cultural historical buildings. Wismar's churches, which, in addition to their unmistakeable architecture, often host events and art exhibitions, are popular attractions. Wismar's historical city centre has one of the best-maintained urban cores in Europe. The Alte Marktplatz (Old Market Square), the town houses with their colourful gables and the Gothic brick architecture is highly influenced by the "Schwedenzeit", the 200-year occupation of Wismar by the Swedish.

The best pre-requisites for sailors, captains and boat trippers! In addition to the attractive old city with all its sights, Wismar also has a very beautiful harbour. The Alter Hafen (Old Harbour) still hints at the glamour of the Hanseatic period, when Wismar was one of the most powerful trading cities in Europe. Fishing boats, yachts, excursion steamers and ships of the Weiße Flotte (White Fleet) dock in Wismar's harbour today. Visitors enjoy the unique flair and from here they can book boat trips through Wismar Bay to the island of Walfisch.

Freshly-caught fish such as cod, herring, mackerel, plaice and zander are brought in by the fishing boats in the morning and land directly on the tables of Wismar's restaurants. They can also be bought at the harbour early in the morning. The Mecklenburg cuisine is also influenced very strongly from the surrounding countryside. Hearty potato and meat dishes, kale and pork with prunes and raisins are typical of the region. The heavy food is often accompanied by a good beer – and followed by a schnaps.

Restaurant-goers and gourmets take a stroll to the harbour or the old city. Wismar is home to a broad range of atmospheric restaurants, from fine fish restaurants to elegant wine bars to traditional sailors' pubs. And most of them enjoy the picturesque panorama of the Baltic Sea. For example the fish restaurant To´n Zägenkrog at Ziegenmarkt and the cosy Brauhaus am Lohberg zu Wismar.

Connoisseurs should not miss the Wismarer Heringtage in March/April. The huge herring fry takes place then in Wismar's historical Marktplatz (Market Place) and the delicacy appears on the menu of most of the city's restaurants. The finale is a maritime fish market with a herring blessing and the legendary fishing competition in the sea harbour. A culinary event!

Water sport enthusiasts find a broad range of leisure activities: The Baltic Sea, the surrounding rivers and lakes provide superb conditions for anglers, sailors, surfers and waterskiers. Boat trips on the Baltic Sea, e.g. on the legendary Sunthorice, Germany's oldest light ship, diving and sailing schools, rowing clubs – there are so many options. Water babies can let off steam whatever the weather in the adventure and sports pool complex Wonnemar: Turbo slides, jet stream canal, wave pool or sauna landscape and wellness area – both old and young visitors can find what they are looking for here. #

Wismar is an ideal holiday destination for families and beach holiday fans: Sun, sea and sand – the perfect white beaches of the Baltic Sea offer all that. Families and sun-worshippers enjoy the Baltic Sea beaches equipped with lifeguards and refreshment stands. The Baltic Sea resort of Boltenhagen is situated between Lübeck and Wismar at one of the most beautiful sections of the Baltic. A healthy climate, clean beaches and a cosy place to shop await you here. The Tierpark in Wismar (Wismar Zoo) is home to animals from the region – with pony riding and a petting zoo. In bad weather, the indoor playground Mumpitz is the saviour for desperate families. The climbing volcano, mega-maze, go-kart racing track and much more cheers everyone up immediately. 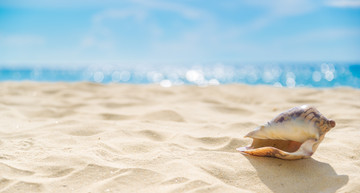 Situated on the beautiful holiday island of Poel in the Wismar Bay you will find fine sandy beaches and a beautiful landscape. The island is ideal for walkers and hikers. Lighthouse, pilot and rescue center are worth a visit. 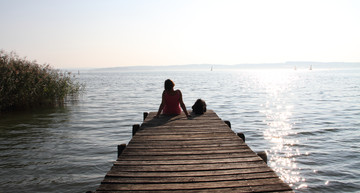 The beautiful Baltic Sea resort in Mecklenburg which is over 4.5km long beach was already the beginning of the 19th Century discovered for bathing. Along the beach promenade there are interesting, villa style holiday homes. We recommend a walk on the 290 meter long pier. 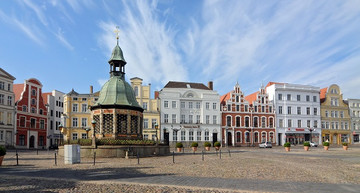 The pit is a regulated stream and one of the oldest artificial waterways in Germany. About the Mühlenteich, the ramparts and the Lostener lake connects the pit the Baltic Sea with the Lake Schwerin. Your water powered mill wheels and was fighting water reservoir. 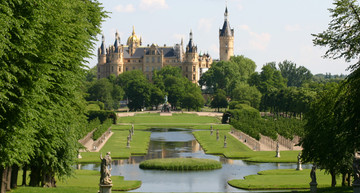 The old residence offers a picturesque castle with castle and palace gardens, a beautiful old town and cathedral. Especially we can recommend you a trip to Schwerin in autumn. The historical old city and the sights are bathed from the sun in a warm and golden light.

The OZEANEUM Stralsund shows you a fascinating underwater world of the Baltic Sea, the North Sea and the North Atlantic. it opens daily from June to September 9.30 a.m. – 8 p.m. and from October to May 9.30 a.m. – 6 p.m.

The Wismar Watergate was built in the late Gothic style. The gate still has a typical late-Gothic stepped gables to the city side and the north gable rebuilt in 1600 shows in the form of a triangle. 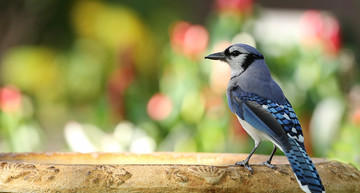 Bears, wolves, deer, owls, eagles and many other animals can be marvel at the great natural park and they are close enough to touch. Particularly impressive: the night walks with wolf feeding. Opening hours: daily from 9.00 a.m. till 7.00 p.m. 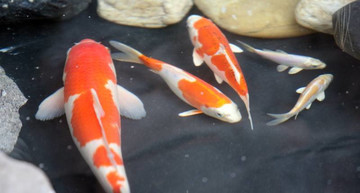 The Müritzeum is Germany’s largest freshwater aquarium which shows a lot of different native fishes. It presents also the region around the Müritz with the story of nature and children can romp outdoors at the adventure playground. So it is perfectly suitable for families.

Carriage rides, donkey rides, birthday parties and playground for children - the Eselhof is a great pleasure for families. Daily open from April till October (10.00 a.m. – 6.00 p.m.)